A growing number of businesses are finding it imperative to get certain products out in the market FAST. To beat extremely tight deadlines, most of them employ IT systems to accelerate business processes. Whenever these processes require file exchanges across departments, cities, or continents, file transfer systems start to play a crucial role. And that role doesn't just involve moving files from point A to point B. 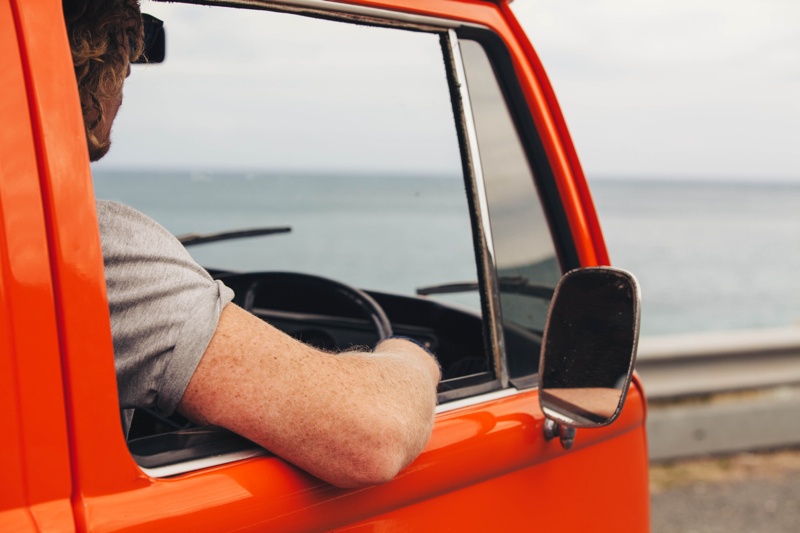 Many companies now operate in time-sensitive business environments. For example, manufacturers, producers, developers and suppliers of:

If these products don't reach retailers or distribution outlets on time or before competing products do, the delay can result in loss of opportunity or market share or, in extreme cases, even a loss of business.

Recommended read:You Know It's Time To Implement A Server To Server File Transfer When...

Certain files can be very critical to the supply chain. Without them, it would be impossible for any finished product to be released on time if ever at all. In fact, those raw materials and parts that need to be moved around? Chances are, they won't be going anywhere without the proper supporting documents.Price lists, quote requests, purchase orders, vouchers, payments, and other business documents (now in electronic form) will have to be exchanged between trading partners.

n some cases, the files themselves are the "raw materials" and "parts" that eventually constitute the final product. In the film industry, raw footages, partially-edited videos, and other media files need to be passed on from one post-production company to another before a movie can be put together and released. In automotive and other engineering-heavy manufacturing industries, CAD designs and other relevant files likewise need to be moved across the globe between OEMs and various Tier n suppliers before before a car finally drives into the showroom.

What would you need to move these files around? That's right. Some kind of file transfer system. But a traditional email, SFTP, FTPS or FTP server won't suffice. Regular file transfer systems require manual processes, which can be prone to human errors, delays, and costly oversights.

To ensure fast and reliable delivery, you would need to employ automation. An automated file transfer can significantly reduce or even eliminate human errors. Automation can ensure that all files that need to be sent are transmitted to the right recipient at the right time. It can also be made to run on a pre-set schedule, even outside office hours. When done right, automated file transfers can cut down time-to-market considerably.

Cutting down time to market with the right kind of automation

Most automated file transfers are driven by scripts. These are specialized code written either by in-house programmers or someone from an IT firm hired by the company. Scripts are fine - until the person who wrote them leaves. If that happens and something goes wrong while you're in the thick of beating a critical deadline, you're toast.

File transfers aren't just about moving files from point A to point B. There are usually a lot of complex sub-processes involved. Certain files might have to be scanned, combined, archived, sent to a particular folder in a particular server, combined with another set of files there, filtered through sophisticated regular expressions, zipped, encrypted, distributed to three other servers, and so on. Trust me. Compared to a real-word scenario, what I'm describing here's just peanuts.

The best kind of automation is something that can be easily documented, repeated, troubleshooted, and reconfigured - even in the absence of the person who first set it up. Triggers, for instance, can greatly simplify the automation construction process.

But speed is no longer enough

The digital nature of today's transactions and the interconnectivity provided by the Internet are factors that have allowed us to complete business processes much faster than in the past. Unfortunately, the same factors have also given rise to new threats. Cyber criminals, corporate spies, and certain internal threats now pose a clear and present danger to your intellectual property (IP) and other sensitive data.

At this very moment, someone could be sniffing the network or even carrying out a brute force attack on a company's IT infrastructure in order to gain access to precious files.

These threats shouldn't be taken lightly. A single data breach could force you to step on the breaks and alter your timetable in a big way. You'll have to take time to assess the damage, investigate possible causes, implement damage control, establish a security fix, and inform authorities. That might not be all you need to do. If the breach involves personal data, you might have to carry out breach notification, which by itself is an exhaustive, costly, and reputation-damaging exercise. Yes, if a breach does happen, efforts to achieve a nice time-to-market will have to take a back seat.

To prevent disruptions from delaying your product's target release date, the system responsible for moving all your sensitive data - your file transfer system - must be secured.

How to mitigate those risks

In order to mitigate the risks of a cyber attack on your file transfer system you'll need to put up several countermeasures. You'll need countermeasures that establish security attributes such as authentication, authorization, data integrity, and confidentiality. You'll also need countermeasures for detecting attacks, eliminating the threats themselves (e.g. in the case of malware), shutting down entry points, and notifying network security staff.

Recommended read: An Overview of How Digital Certificates Work

Putting it all together in a managed file transfer server

A managed file transfer server combines all the necessary elements to help you meet your time-to-market objectives. JSCAPE MFT Server, for example, already has built-in functionality that greatly simplifies automation. It also has a host of security features, including those mentioned earlier.