Overview: What is an SSL File Transfer?

SSL file transfer is a term sometimes used in referring to a secure file transfer protocol known as FTPS or FTP-SSL. FTP is a network protocol used for transferring files, while SSL is a protocol for encrypting information sent over a network. This post is meant to help users understand what FTPS is and what it is capable of doing, particularly in terms of enhancing the security of your file transfers. 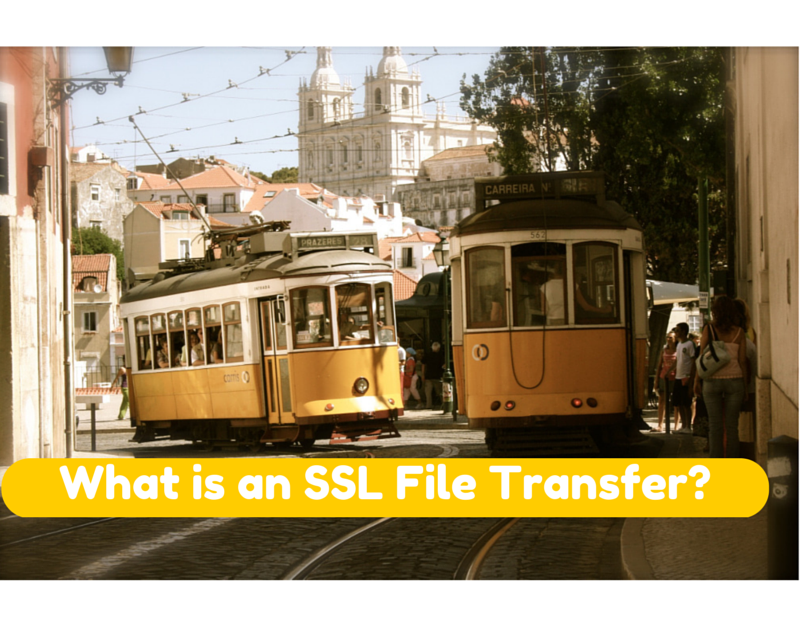 The term "SSL file transfer" is also used to refer to file transfers using HTTPS, another secure network protocol. However, to keep this post concise, we'll just focus on FTPS.

At the heart of SSL (Secure Sockets Layer) file transfers are special files called SSL certificates. These files contain information that is vital to achieving security during file transfers. The two most common security functions of an SSL certificate is to help in authenticating the identity of a server and in facilitating encryption.

Some of the information found in an SSL certificate (a.k.a. digital certificate) include:

All the information that should go into an SSL certificate is outlined by what is known as the X.509 standard.

The digital signature (which is virtually impossible to forge) is an attestation of the issuer that the public key belongs to the "subject" whose identity is being described in the certificate.

In the case of companies who offer file transfer services to a large number of external users, these companies normally issue what is known as a Certificate Signing Request (CSR) and submit it to a Certificate Authority or CA. The CA then puts the company under a vetting process to verify the company's true identity before issuing the requested digital certificate.

Certificate Authorities are independent, trusted bodies whose digital signature on a certificate is meant to assure end users that the bearer of the certificate is really who he claims to be.

How authentication is done in SSL File Transfers

You see, it is possible for an attacker to go between a user and your managed file transfer server and then pretend to be your server. If that attacker succeeds in impersonating your server, the user can be duped into sending vital information to him instead. SSL certificates can prevent that from happening.

When a user does not recognize the SSL certificate coming from a server, that user can opt to cancel the connection. This would prevent any confidential information from falling into the wrong hands.

But how can you be sure a certificate itself is legit? Can't an attacker simply issue a fake certificate and use that to trick your users?

Prompting is mostly only done at the start of the first session. After verifying the certificate, the user can opt to save the certificate details into the client to avoid getting prompted again in future sessions. 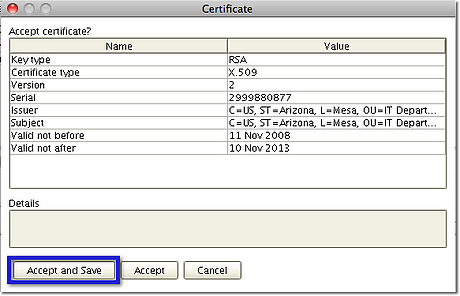 Because encryption renders information unreadable, any attacker who manages to get hold of data during transmission would not be able to read, tamper with, or make unauthorized alterations to the contents. Therefore, even if files have to go through highly insecure networks like the Internet, their contents can be kept safe when sent through an SSL file transfer.

SSL file transfers or FTP-SSL is one of the protocols supported by JSCAPE Managed File Transfer Server. This article introduced the reader to essential features of FTPS such as SSL certificates, authentication, and encryption.